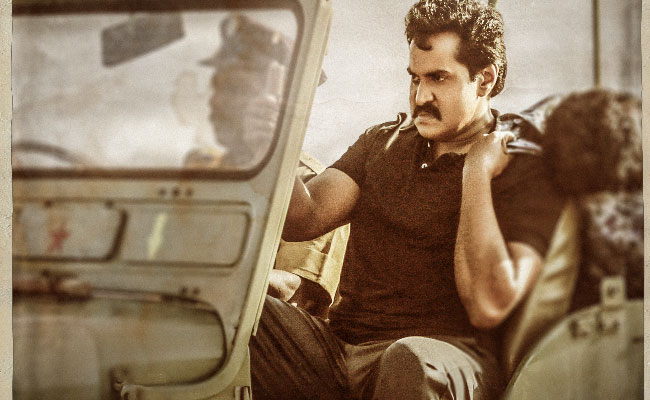 Star comedian Sunil who used do bring the house down with his dialogue delivery and timing made the biggest mistake of his life by becoming a hero. After left comedy roles after he became a hero but he mostly faced failures. By the time he decided to make his re-entry as a comedian, the vacuum has already been filled by new-gen artists.

Sunil too went out of shape and lost his comedic touch. His attempts to bring laughs in films like ‘Aravinda Sametha’, ‘Amar Akbar Anthony’ and ‘Chitralahari’ did not succeed. He tried to show his villainy in ‘Disco Raja’ but the public did not take it well. But Sunil wanted to do a complete negative role for a very long time.

He did a full-length villain role in ‘Color Photo’. Starring ‘Chai Bisket’ Suhaas as the main lead, this love story was written and directed by Sandeep Raj. The teaser impressed the audience and Sunil hoped to impress everyone with his villainy. Due to the current conditions, the makers of the film opted for an OTT release. The film will be streaming soon on ‘Aha’ streaming platform. This may not benefit well for ‘Maryada Ramanna’ hero as the film may not reach a lot of public. Let us wait and see what happens.