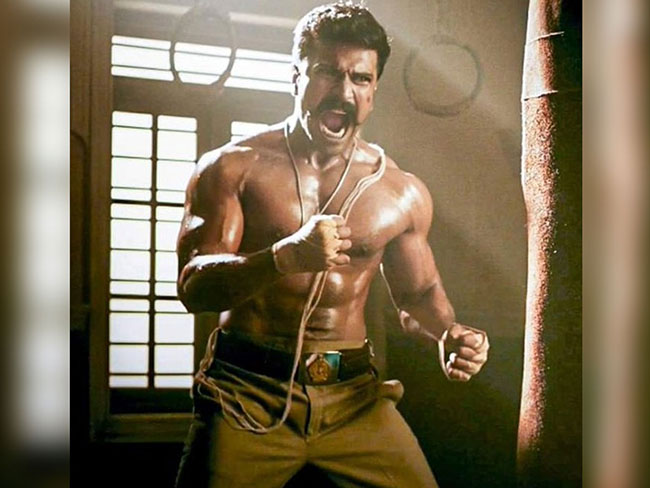 After ‘Vinaya Vidheya Rama’, Ram Charan completely focused on ‘RRR’. As it is Rajamouli’s film, he hoped to attain national level craze and agreed to be the lead alongside NTR. But things are not going the way he planned. The craze Charan got after ‘Rangasthalam’ has been completely washed away with Boyapati’s disaster.

Now, ‘RRR’ is taking a lot of time. The film doesn’t have a chance to release till the end of next year. The film has all the chances to succeed but we all know the entire credit goes to Rajamouli. He walks away with all the applause because of his excellence. Many think that NTR is going to be a lot of praise for his acting in ‘RRR’ and Charan stands in third place. In Bollywood, it will be Rajamouli and Ajay Devgn who will hog the limelight which means Charan’s hopes of making it in Bollywood will not become a reality.

We all know that Rajamouli and Prabhas got all the credit for ‘Baahubali’ despite Rana putting a lot of effort. Ram Charan is reportedly thinking that he will also be facing the same situation for ‘RRR’. We don’t know what will happen till the film releases.