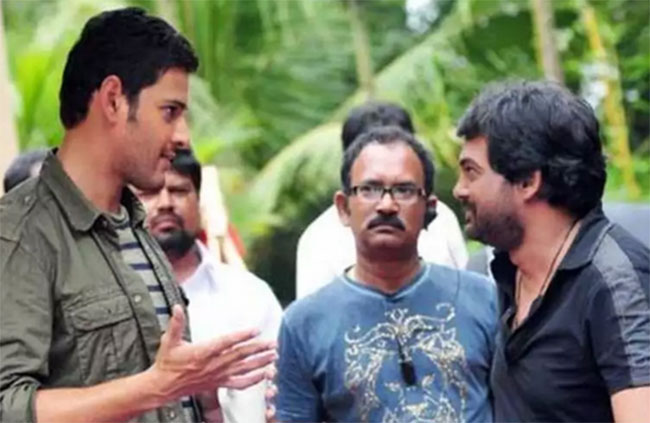 If the reports are believed, the duo is all set to team up for the third time. The rumours were rife in the past too, but the project did not materialize.

As per the recent reports, producer Anil Sunkara is uniting Mahesh and Puri for a film. We are aware that Mahesh has signed a film for Anil Sunkara after the success of his latest success Sarileru Neekevvaru. As of now, there is no official confirmation on this yet.