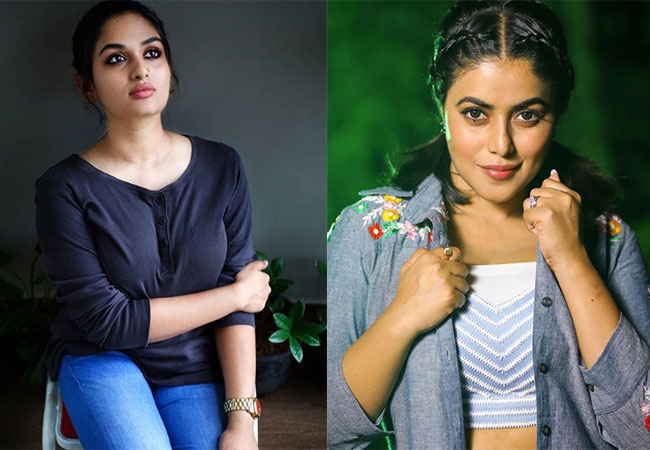 On the latest, the makers are said to have finalized a Malayali beauty to star opposite Balayya and she is none other than Prayaga Martin who has earlier acted in thriller Tamil film ‘Pisasu’.

Moreover the makers have zeroed in on another Malayali Beauty Poorna as the second heroine.

Recently the movie makers are said to be finalising title ‘Torch Bearer’ after considering titles like ‘Danger’ and ‘Super Man’.