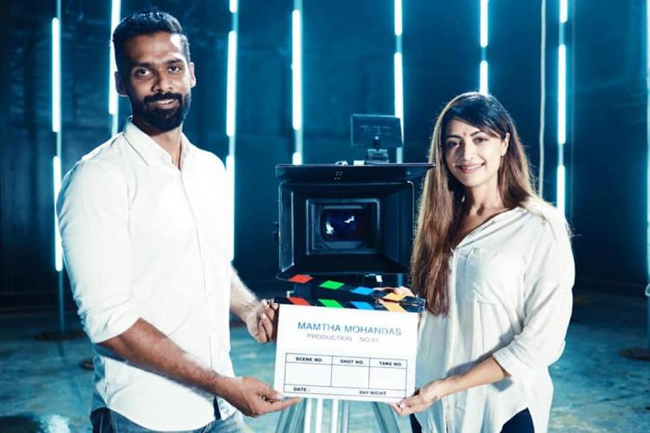 Talented actress Mamtha Mohandas made her debut in the industry as a singer even before becoming an actress. After being an actress and a singer, Mamta has launched her own production company named Mamtha Mohandas Productions, with her friend and business partner Noel Ben.

Announcing the news, Mamtha wrote, “A new feather on my hat & Clap. Happy to share news of the launch of my very first production. This is a dream come true. Need your blessings and support. I thank my family, my production partner Noel Ben, all my well-wishers & close friends and everyone else who believed in me and helped me make this moment come to life.”

According to reports, the banner will soon start production of a youth and women-centric project. The details of the film are yet to be revealed.

On the acting front, Mamta was last acted in Tovino Thomas’ Forensic. She will next be seen in a Bangalore-based mystery film, Lalbagh, in which she plays the central character.