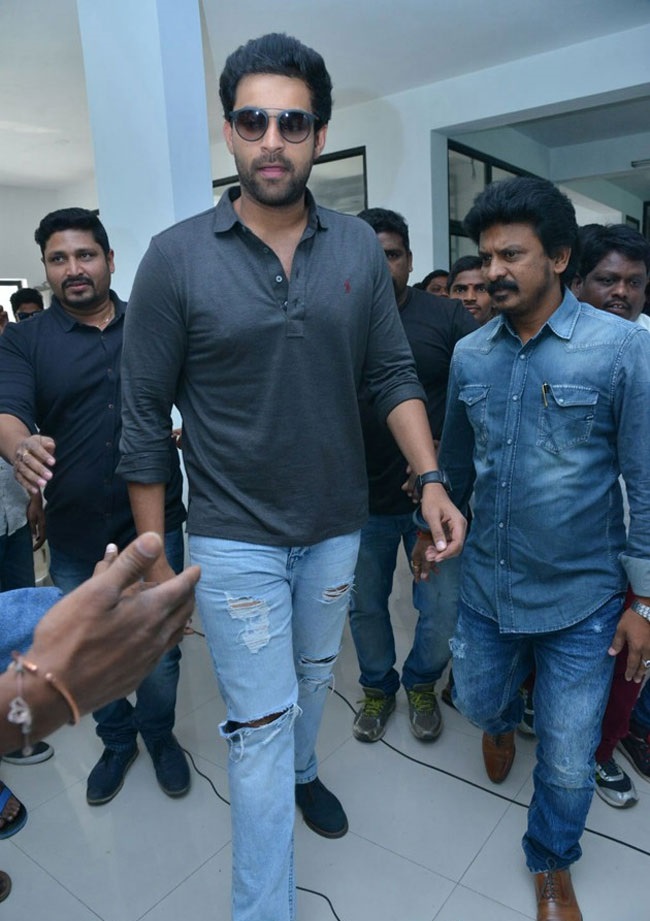 Mega hero Varun Tej, who scored hits like Tholiprema, Fidaa and F2, will next be seen in playing a boxer in his upcoming film, tentatively called #VT10. The sports drama helmed by debutant director Kiran Korrapati and is one of the much awaited films in Telugu cinema.

The latest update is that Varun Tej gave his nod for the romantic family entertainer recently. The film is penned by young director Sagar Chandra who earlier directed Ayyare and Appatlo Okadundevadu.

The 14 Reels Plus which produced Gaddalakonda Ganesh will be bankrolling this family drama. The film will start rolling soon after Varun Tej wraps up his ongoing projects. Varun Tej is shooting for a boxing drama and the shoot will resume next month in Vizag.