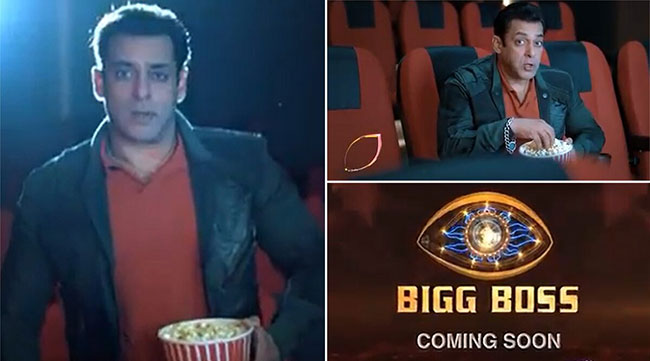 Bollywood superstar Salman Khan is all set to host Hindi Bigg Boss season 14 for the 11th time. But fans will have to wait for a month more to watch the show as the latest report suggests that the makers have postponed the show for a month.

There were many rumours doing rounds for postponing the show. Due to the recent heavy rains in Mumbai, the set works were halted and the set was damaged in some places. The repair work takes some time. So, the makers plan to go live with the show from the 4th of October but nothing has been finalised as yet.

On the other side, the buzz is that the show has been postponed due to the possibility of Sushant effect on the show hosted by Salman Khan. After the death of Sushant, star actors like Salman Khan and top companies are facing a lot of criticism from netizens. Amid the outrage, the makers decided to halt the show for a while.