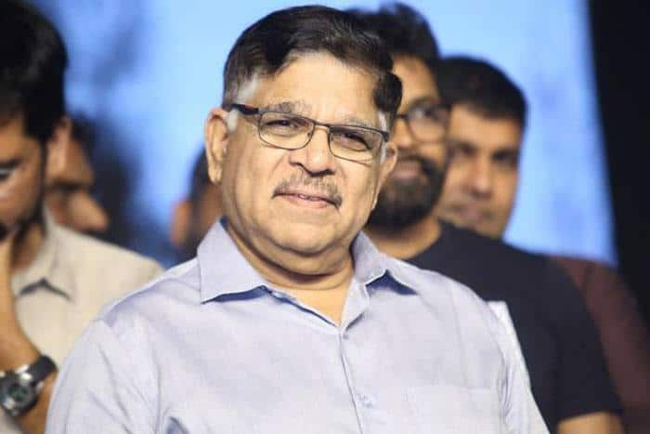 While countries around the globe are in complete crisis, the demand for OTT platforms and home entertainment has surged up. The Internet consumption has become a big issue now but this is the time for ‘work from home’ and staying indoors so there is so much time but so less entertainment!

Ace producer of Tollywood, Allu Aravind who own the first of its kind OTT platform ‘Aha’ exclusively for Telugu audience has made a dare debut in the OTT space fighting against the global giants like Netflix, Hotstar and Amazon.

It is evident that Aha is still in the initial stage while there is tough competition between Amazon Prime and Netflix. Now the latest news confirmed that Allu Aravind is all set to make a big OTT film with Bollywood superstar as per his video call to the Johar and Metro Kathalu Team. Aravind has not announced who the star and for which OTT this big film is so let’s expect an official announcement regarding this update soon!