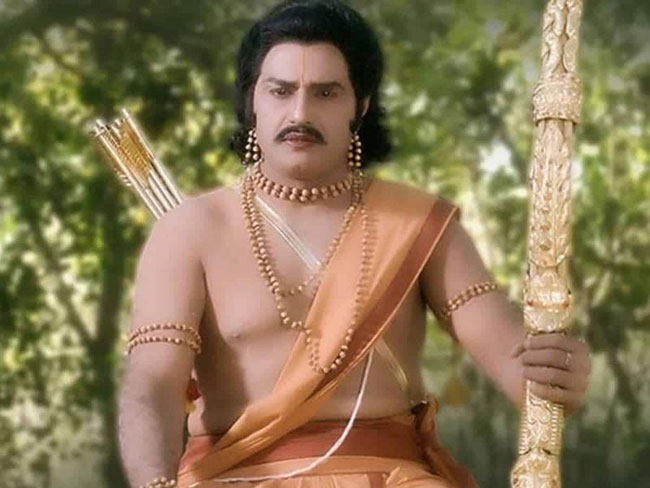 The Tollywood stalwart Nandamuri Balakrishna has made sensational news after he announced the release of his maiden directorial ‘Narthanasala’ that was shelved due to the untimely demise of Soundarya.

The makers have pumped up the promotional materials. Recently they have released a 1.05 minute trailer that was neatly cut building the expectations on the film. This mythological film is a sure shot blockbuster for the actors present in it!

On the reality, the scene is little different as the film is only just 9 minutes footage that’s directed by Balayya and other portions were added from his Dad NTR’s film Narthana Shala and fans had no maximum enjoyment but they are anyhow happy seeing their favorite star who excels in mythological scripts!

The social media and fans of Balayya are just upping the promotion for the film and who can better act in mythological dramas other than this Nandamuri stalwart!

It is said that Balayya would donate all the money from this film towards charity and thus announcement itself is left!