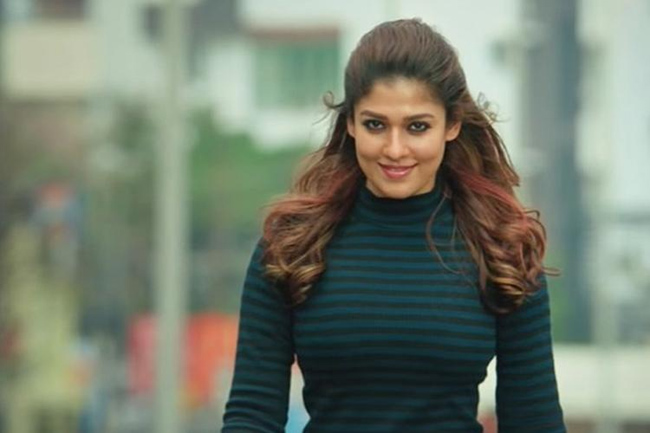 Nayanthara is arguably the biggest star heroine in South India and fans call her lady superstar. Apart from acting in commercial movies with star heroes, Nayan also takes up challenging roles in female-oriented movies. She recently accepted a key role in Rajnikanth’s movie. Rumours are that she will be seen as Keerthy Suresh’s mother in this film.

Another news is that Nayanthara accepted to play a key role in ‘Andhadhun’ Telugu remake. Apparently, she will be playing Tabu’s role in this remake. But sources say that she is demanding a huge remuneration for this character. As it is a very important character and carries a lot of significance in the film, she is reportedly quoting 4 crores.

Bringing Nayan on board will definitely work in favour of this film but 4 crores is a big prize and the makers are reportedly trying to negotiate with her. Merlapaka Gandhi is directing this remake which will be produced under Nithiin’s home banner. The shooting for this film begins once Nithiin wraps up working on ‘Rang De’. Let us wait and see what happens.