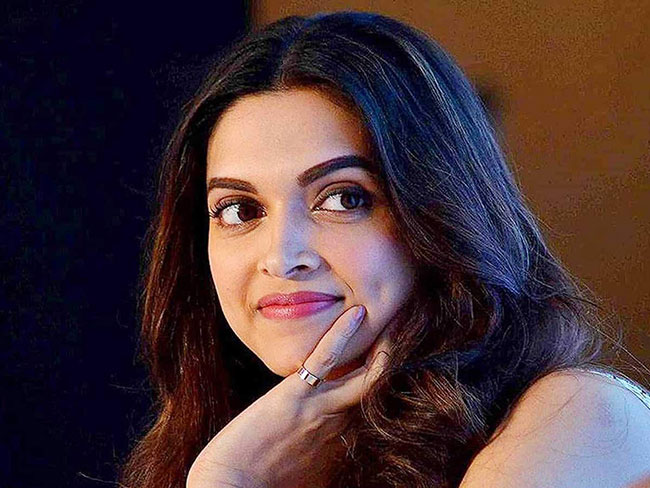 The truth behind the death of Bollywood young talented actor Sushant Singh Rajput is not yet revealing. It is becoming like a chain reaction day by day. Later on the case became a drugs probe though!

The actress Rhea was taken into custody by NCB for another few days until October 06. It is evident that the actress has mentioned the names of at least 25 actors and actresses who consume drugs. She even affirmed that she never took drugs and only supplied to Sushant as per his request.

Recently the National Media revealed the names of actress Deepika Padukone and her Manager Karishma came in the headlines with the leak of a WhatsApp chat that said to deliver some maal to DK. NCB had summoned Deepika and Karishma then and later the case became lite. Now all of a sudden, Karishma’s house was raided and found a 1.8 gm drugs substance and thus the news spread like a wild fire when all these days were just silent. Wonder how Deepika would tackle the new found trouble with her manager!