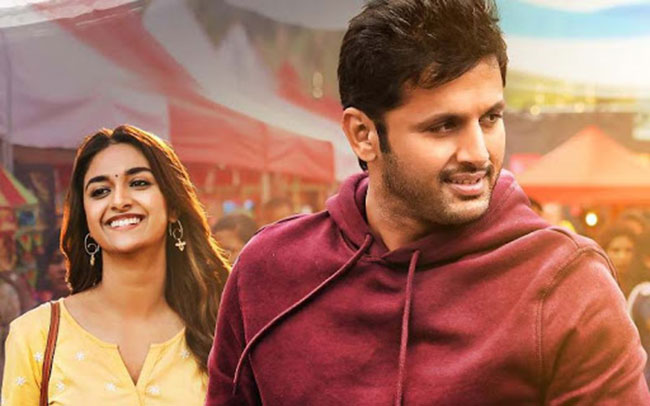 ‘Rang De’, starring Nithiin and Keerthy Suresh in the lead roles, has recently resumed shoot in Hyderabad after the pandemic break. The romantic entertainer is helmed by Venky Atluri.

The latest update is that team of Rang De is planning to fly Italy for a three-week schedule. After wrapping the Hyderabad schedule, the team will jet off to Italy. The visa formalities are currently being processed. According to reports, two songs along with some crucial scenes will be shot in this schedule. This is expected to commence from the third week of October.

PC Sreeram is handling Cinematography while Devi Sri Prasad is composing the music. The film is being produced by Suryadevara Naga Vamsi under Sithara Entertainments banner.