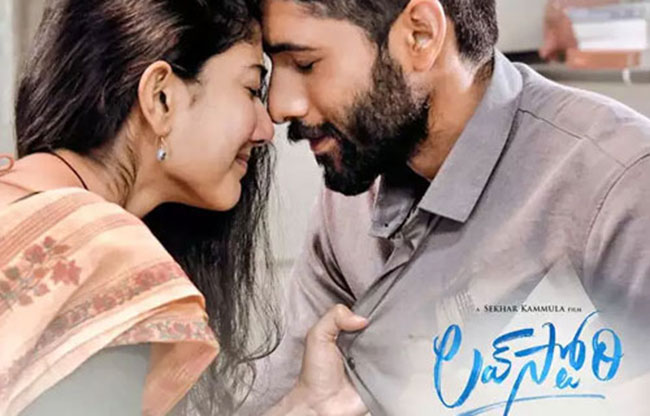 When you have a director who made a blockbuster film like ‘Fidaa’ and a hero who gave two hits in a row like ‘Majili’ and ‘Venky Mama’, a film in their combination is expected to have a lot of buzz around it. But there is no news or update on Sekhar Kammula and Naga Chaitanya’s film ‘Love Story’ whatsoever.

This film was one of the first few to kick-start the shooting after the restrictions have been lifted. The shooting is said to be wrapped up and the post-production work should be in full flow. But the team is not letting out any informed and they are staying completely silent. There is no clarity over the film’s release too. People are wondering if it releases in theatres or on any OTT platform.

With a crazy heroine like Sai Pallavi as the female lead, ‘Love Story’ is expected to stay in the news all the time but barring one song ‘Hey Pilla’, the team did not reveal anything. Experts say that there are high chances of people forgetting this film if the makers don’t react quickly. Let us wait and see how the ‘Love Story’ team responds.