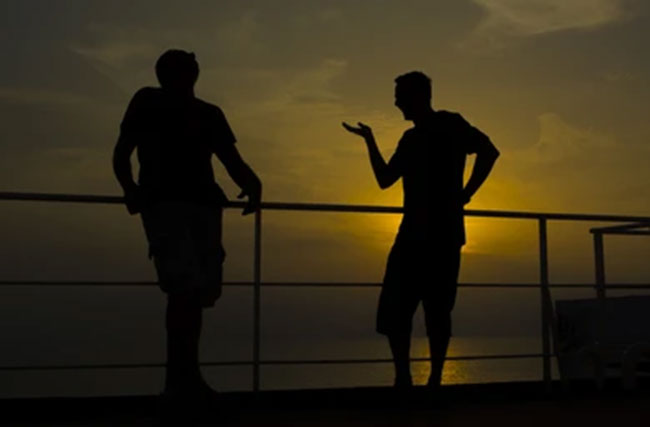 He is considered as one of the most successful directors in recent times. Known for his highly entertaining movies, this young director has given only hits till today and he is currently working on the sequel of his super hit film which hit the screens in 2019. He is expected to pair up with another big senior star hero after finishing his current commitment.

In the meanwhile, this star director turned into a producer and made a film with a talented young hero and a senior actor as the lead. He provided the story, screenplay as well as supervised the film.

His friend was brought in as the director. The star director’s friend also directed a few films and has a decent track record. But this film failed badly at the box-office and sources say that there are no words between these two friends from then.

It was reportedly said to his close associates but it quickly went into the ear of the star director which led to a barrier between them. Currently, the star hero’s friend is working on another interesting project with a young and handsome hero.