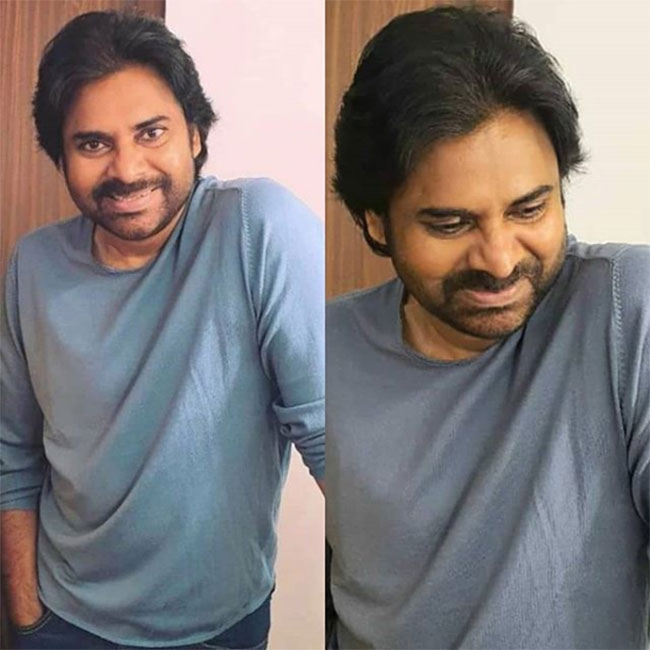 Pawan Kalyan has stepped into the sets of ‘Vakeel Saab’ after a long break and the team is working at a brisk pace to warp up the film. The makers are planning to release this film during the Sankranti season and fans are pretty excited about it.

This movie is a remake of Hindi hit film ‘Pink’ which deals with a serious subject. It is a courtroom drama with gripping narration. Venu Sriram along with his team is said to have made necessary changes to match Pawan’s mass image. Being a Pawan film, ‘Vakeel Saab’ has the ability to pull the crowds into theatres and the entire industry is waiting for its release.

On the other hand, the ‘Gabbbar Singh’ star agreed to work on the remake of the Malayalam hit film ‘Ayyappanum Koshiyum’. Though Pawan has agreed to Kirsh and Harish Shankar’s films, sources say that he will start shooting for this remake as soon as he finishes ‘Vakeel Saab’. Looks like it is one remake after another from Powerstar.