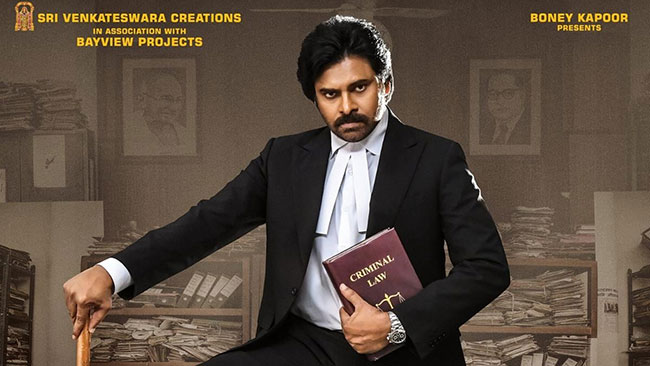 ‘Vakeel Saab’ which was one of the most anticipated films in Tollywood is slated to be released during the Sankranti season. With only a few portions left to shoot, everyone is hoping for a huge Pongal release till a few weeks back. But news came out that Pawan will be joining the sets only in December.

If Pawan starts shooting in December, there will no chance of ‘Vakeel Saab’ releasing in January. This news disappointed a lot of his fans but surprisingly, Pawan resumed his work on this ‘Pink’ remake yesterday. This means that the film may get wrapped up in the next couple of weeks and ample time will be left for the post-production works.

With Pawan’s film almost confirmed for Sankranti release, many mid-level films like ‘Aranya’, ‘Krack’, ‘Rang De’ and others may get into trouble. Venu Sriram is directing ‘Vakeel Saab’ which is produced by Dil Raju. Nivetha Thomas, Anjali and others are playing a crucial role in this courtroom drama. Thaman is composing music for this flick.