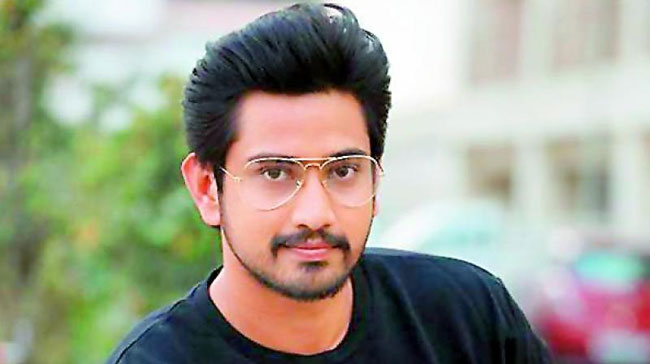 Many of the movie teams stepped out to resume their film works after the government lifted off the restrictions on film shootings. The shootings are being done with proper permissions adhering to coronavirus regulations.

Shooting for some movies has not started yet. In the past, shootings were allowed in public places. But now, they are restricted only to studios. Permission must be obtained if any shooting is to take place in public places.

However, Tollywood young hero Raj Tarun’s upcoming film is being shot at a public place in Bank Colony in Uppal without any permission. The police registered a case against the movie team as they had taken no permit to shoot at Bank Colony. They booked the production manager of Vanamali Creations in this regard.