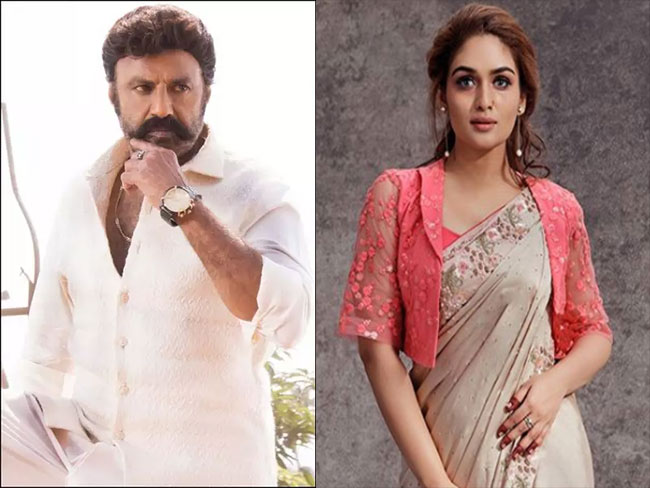 On the latest, the makers are said to have finalized a Malayali beauty to star opposite Balayya and she is none other than Prayaga Martin who has earlier acted in thriller film Pisasu. Moreover the makers are planning to resume the shoot very soon by the end of the month or in November.

Recently the movie makers are said to be finalising title ‘Torch Bearer’ after considering titles like Danger and Super Man. Let’s see whether the makers confirm the title of this mass dialogue from NTR film or not?