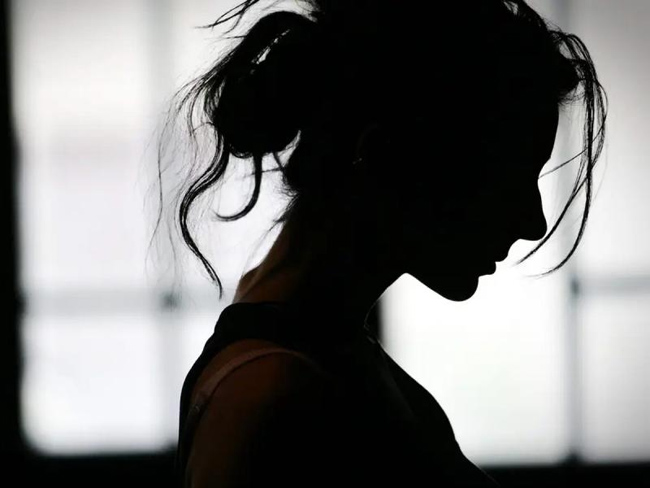 The news of a woman filing a rape case on 139 people is creating sensation and a popular Telugu anchor is also included in this list of accused. She said in her FIR that she was raped more than 5000 times and has been a rape-victim from the past ten years which is shocking everyone.

The woman is said to be from Miryalaguda of Nalgonda district. The FIR is 113 pages which were filed on the basis of her allegations and reports. The list of 139 people who allegedly raped her include a popular Telugu anchor, many movie producers, a news channel reporter, a cinematographer, a former MP along with his PA, SFI student leaders, a doctor and many others.

The police department has registered a Nirbhaya case on all of them and reportedly starting looking into it. While many are ridiculing this whole scenario as an attempt to gain fame just like Sunisith who was tagged as ‘Sacrifice Star’ by using some big names. Let us see where this case heads in the coming days.