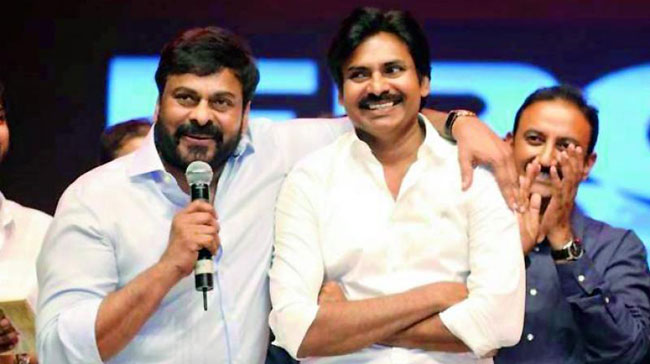 Now the big question doing rounds in Tollywood is how did flop director Meher Ramesh got to remake these film The answer is obvious, he belongs to mega family as a relative and thus some how the megastar himself is resurrecting the career of Meher Ramesh who was once a care of address for big films. He last directed Shadow with Venkatesh.

Fans do not Meher to direct their favourite star and thus they thought that Churanjeevi would avoid this project but sources and fans have to confirm that the project is very much on and power star has confirmed the news yesterday in a tweet by wishing Meher all the best for megastar project.

It is a usual thing in Movie Industry that only hit directors have demand and others have to listen to hero’s choice of film. Directors also succumb to hero’s choice as they do not wish to tarnish their relationship with heroes.