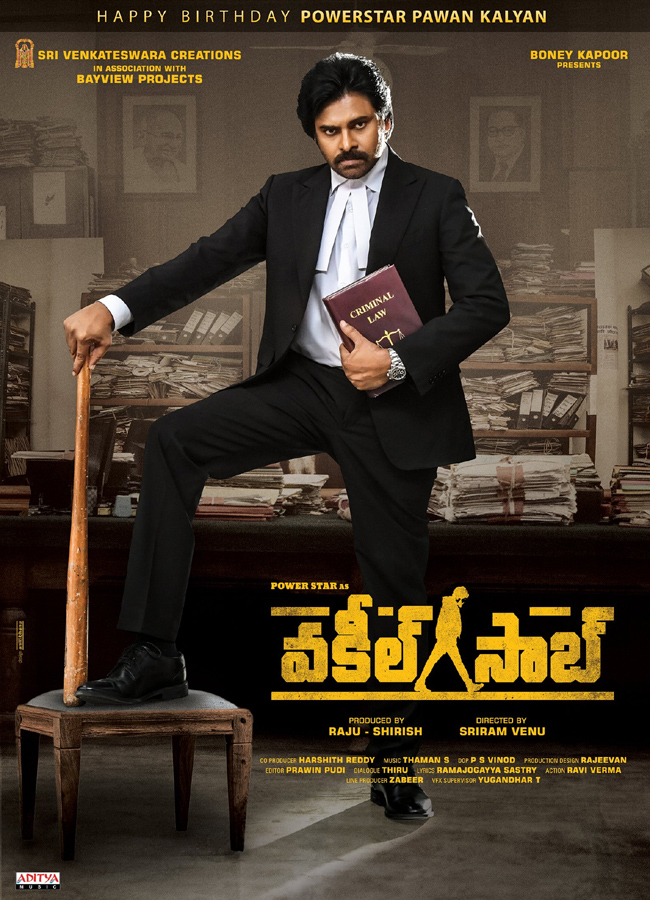 Power star Pawan Kalyan who is busy balancing the two boats-Politics and Films has recently concluded his Chaturmasa Deeksha. He led a normal life barring the starry looks of an actor.

Now that everything is set for entering the set of his upcoming films, fans of powerstar are eagerly waiting to see their favourite in the new look. They are very curious as to how the star would mould his looks!

The re-entry movie is titled ‘Vakeel Saab’ and was scheduled to hit the screens on May 15 this year which is now in doubt with the Corona outbreak.

The latest sources say that Pawan Kalyan would resume shoot from November and has asked the makers of Vakeel Saab to plan a perfect schedule.

‘Vakeel Saab’ stars Shruti Haasan as Pawan’s love interest in the film. The movie is an official remake of the Bollywood hit ‘Pink’. The movie is produced by Dil Raju and is directed by ‘MCA’ fame Venu Sriram.

On the other side, latest sources have said that Pawan Kalyan has asked producer Dil Raju to plan the promotional content of the film to make the fans happy. It is evident that they are already sulking over the delay in the making and release of the film!