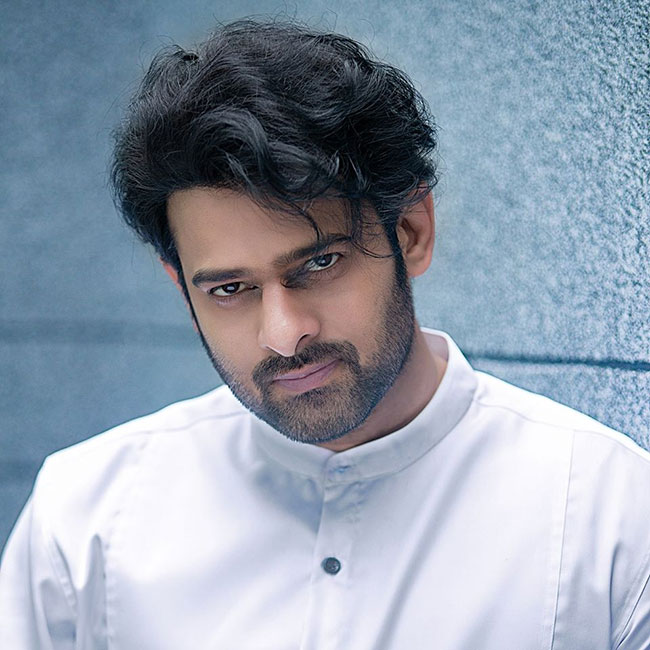 Prabhas Is Taking More Time Between Back to back movies

Young Rebel Star Prabhas is a national level star now thanks to the immense craze he got with ‘Baahubali’. He is currently working on ‘Radhe Shyam’ which is a romantic tale set in the backdrop of Europe. The film is expected to hit the screens next summer and fans are expecting a lot from it. The shooting came to a halt due to the lockdown and recent reports say that a brief schedule will begin once again from September. The main cast along with Prabhas and Pooja Hegde will be joining this schedule.

Prabhas used to release at least one film per year previously but things started to change ever since he okayed ‘Baahubali’. The two parts of ‘Baahubali’ took five years of his time. After Rajamouli’s film, he took two years to come up with ‘Saaho’. Despite taking such a big gap and reworking on the script multiple times, this action flick failed to entertain the audience.

Now, he is taking another two years for ‘Radhe Shyam’. The lockdown is one of the cause for the postponement but despite that, this film would have released next year. Taking such huge gaps in between films is reportedly affecting his career as per fans and they are worried that it may damage his new found pan-Indian star image.

‘Radhe Shyam’ starring Prabhas and Pooja Hegde in the lead roles is directed by ‘Jil’ fame Radha Krishna. UV Creations and along with Prabhas’ home banner are producing this film on a grand note.