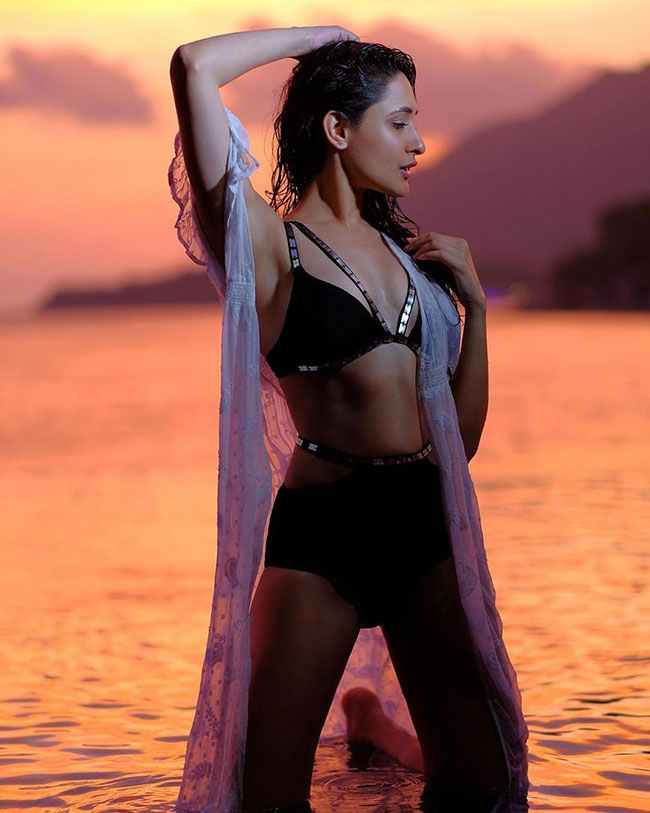 Actresses get huge craze with one good film. If they pick good films they sustain the journey, if not they are doomed. The present day actors are facing the same issue and they are lurking in series of flops.

Recently this was the same situation with Pragya Jaiswal who shot to fame with ‘Kanche’ and faded out with bad films that came her way and degraded to cameo roles in Tollywood.

Now the actress is just setting fire on her social media pages to get in the eyes of filmmakers and producers. Her latest picture showing her toned assets is just eye grabbing and her dresses reveal all her curvy assets transparently. Wonder how this beauty makes it a shot in the comeback!

The actors are pitying her situation but now she is said to have grabbed audience pulse on social media and thus enjoying the attention there instead of cinema!