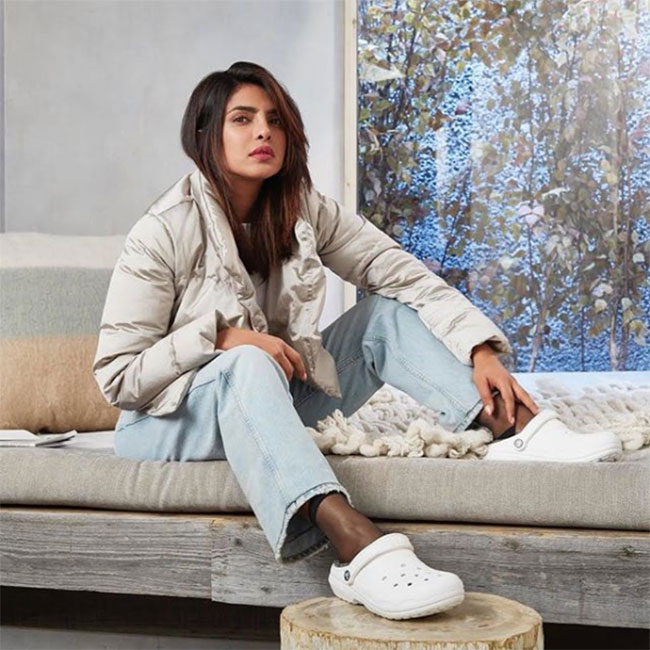 Having made her debut in Hollywood with Baywatch, Priyanka Chopra has been going great guns in the West. The actress has featured in Hollywood films such as A Kid Like Jake and Isn’t It Romantic?.

The 38-year-old hottie is all set to star in ‘We Can Be Heroes’ and ‘The Matrix 4’. The latest we hear is Priyanka has signed yet another Hollywood film. She will be sharing the screen with music icon and five-time Grammy Award winner Celine Dion in her new Hollywood film. Tentatively titled Text For You, the film also stars Sam Heughan of Outlander fame.

Director Jim Strouse is directing the flick from a screenplay he wrote with Lauryn Kahn.

Meanwhile, Priyanka Chopra Jonas is currently in Berlin to shoot for her upcoming Hollywood film Matrix 4.