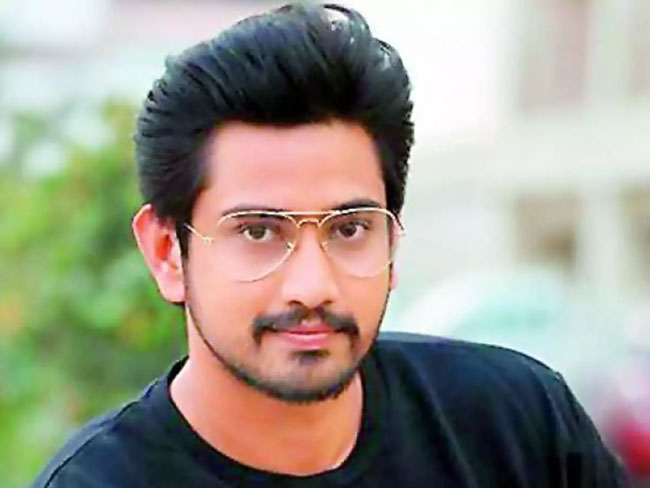 Natural Star Nani is arguably standing on top in the list of tier 2 heroes. He has the ability to earn 40 crores easily if his film gets positive talk and he is considered as one of the most bankable stars in Tollywood. His films would have got minimum money even during the time of lockdown. But his film ‘V’ is releasing on Amazon Prime on September 5th. On top of everything, ‘V’ is Nani’s 25th film and it is a multi-starrer with Sudheer Babu as the second hero.

If a film with names like Nani, Sudheer Babu and Dil Raju attached to it is getting released on OTT platforms, why not small films? This seems to be the argument of young hero Raj Tarun who is trying to convince the producers of his upcoming film ‘Orey Bujjiga’. He doesn’t have a good track record these days and he is scoring disasters. His film may not earn profits even if they released in theatres unless it is very impressive.

So, making enough money by selling it to any OTT platform is looking like a good option as per the experts. Raj Tarun is in need of a good hit right now and a lot of people can watch online. He is reportedly trying to convince the makers. Let us see if his attempts succeed now especially when noted films like ‘V’, ‘Good Luck Sakhi’ and others are getting an OTT release.