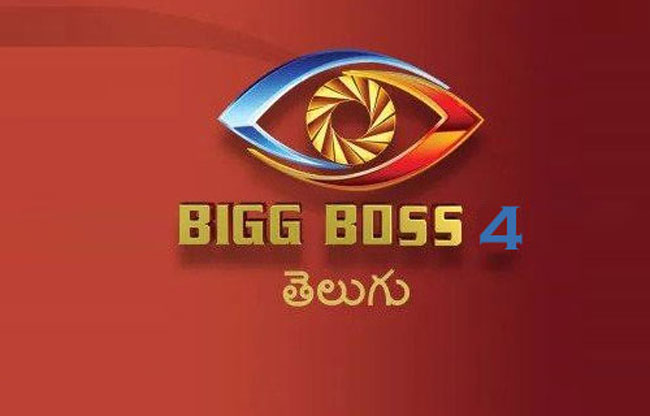 The most controversial and popular reality show, Telugu Bigg Boss 4 was earlier planned for August 29 launch. But for the reasons unknown, the makers have decided to launch the show on September 6 at 6 PM.

According to sources, the reason for the delay is some contestants’ quarantine period would end on September 1st. As per rules, all contestants should be put under quarantine for 14 days. Also, a couple of contestants were finalized late. Hence, the delay in the launch of the program.

Many names of the contestants are doing rounds on the internet, but the confirmed names will only be known on the premiere show. Till then the makers will keep them as a secret.

According to reports, Bigg Boss 4 will run for 100 days and has 16 contestants this season. More details are awaited.