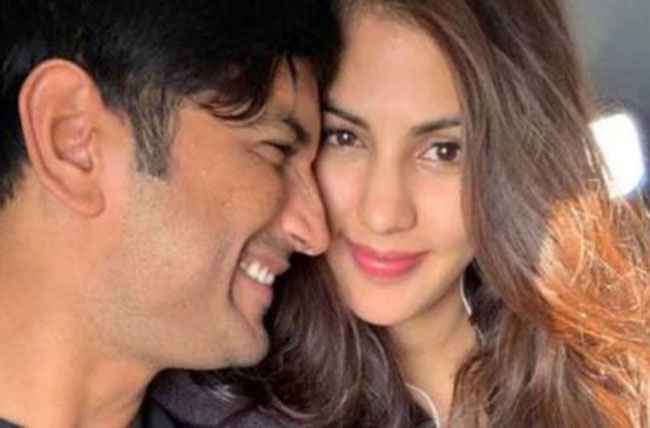 It is evident that KK Singh the father of Sushant has filed a case against Rhea Chakraborty saying that she has been the cause of his son’s death and exploited him financially. With his complaint ED and later CBI CBI entered the case and started investigation.

Now as ED and CBI interrogated Sushant’s family about his health but they lied alleged Rhea’s lawyer Satish Manishinde showing the proofs of the chats with Sushant’s manager. We will fight it out in Court against their lies he said.

Earlier Rhea has filed a petition in the Supreme Court through her lawyer Satish Manishinde saying that media is framing her and manipulating the case and making me a scape goat and thus asked for the intervention of the Court intervention in the case so that the political agenda on her ends.