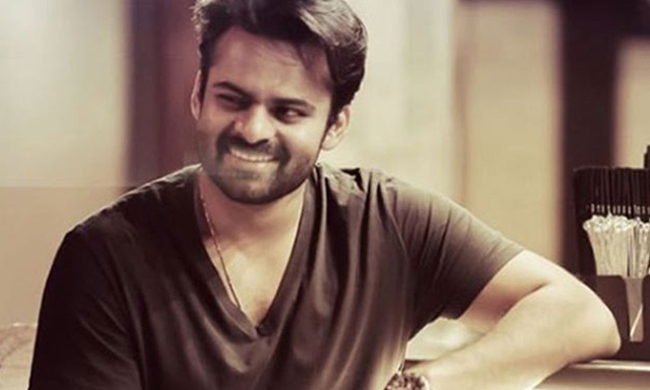 Sai Tej has recently wrapped up Solo Brathukey So Better’s directed by debutante Subbu. The movie was scheduled to release on May 01 this year. The pandemic outbreak has stalled all the plans of the actor thus postponing the film until Theaters reopen.

Now this mega actor is prepping up to bid bye to his bachelorhood. It is said that his mother has fixed an alliance with an Andhra family and soon after this Corona stint he ties the knot and gets a life time companion into his family!

Sai Tej who crossed his thirties on the personal front opened up that he has promised his mother way back that he would settle down by this year end and so he gave his nod to his family to look for a right match. As of now he said that he has not liked anyone and thus ended saying only time will tell about his life happenings!