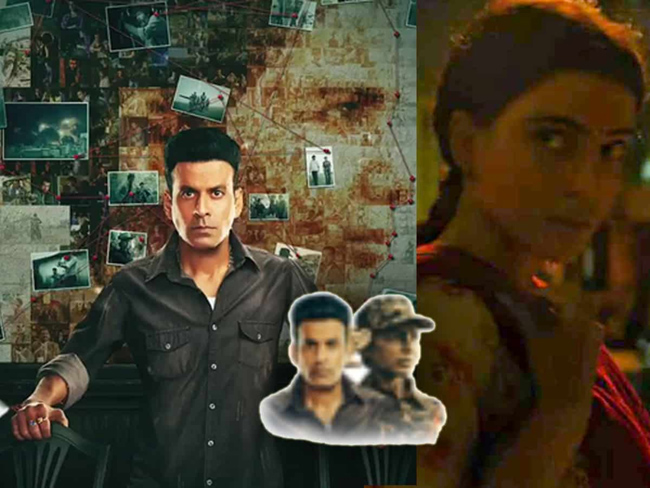 Star actress Samantha Akkineni is widening her horizons these days by trying her hand in new things other than just being a regular heroine. She turned as a host for a talk show named ‘Sam Jam’ and earned good marks. Now, she is all set to impress the audience as an antagonist in the upcoming action thriller web-series ‘Family Man 2’.

She achieved a rare feat on Twitter recently as Sam becomes the first Indian actress to have a character emoji. Previously, a couple of actors got the emojis but Sam becomes the first heroine to get it. The ‘Ye Maya Chesave’ actress is pretty happy about it but also surprised to find out that no other heroine got a character emoji on Twitter till date.

Anyway, the second season of ‘Family Man’ starring Manoj Bajpayee as the main lead is arriving on 12th February. Fans are eagerly waiting for this series to come out. Samantha will be seen playing a completely negative role. Created by Raj & DK, ‘Family Man’ is about a police officer who doesn’t reveal his real identity to his family but stops the attacks on our nation.