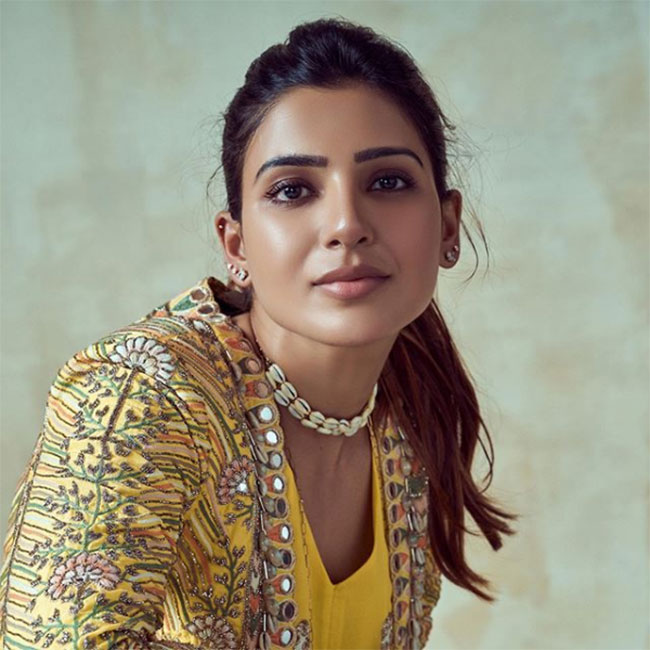 The one leading lady from Tollywood who makes her presence felt on social media is Samantha Akkineni. She was seen sending couple goals, kitchen gardening and some how managed to give regular glimpses to make her fans happy even in these crisis hours.

Now the actress has yet again showed her impeccable attitude in a chat session. The actress said that she thought romance was tough emotion until Gautham Menon made a film with her and later humour was at its best in Oh Baby. Samantha said that the above two are the toughest emotions she faced on screen.