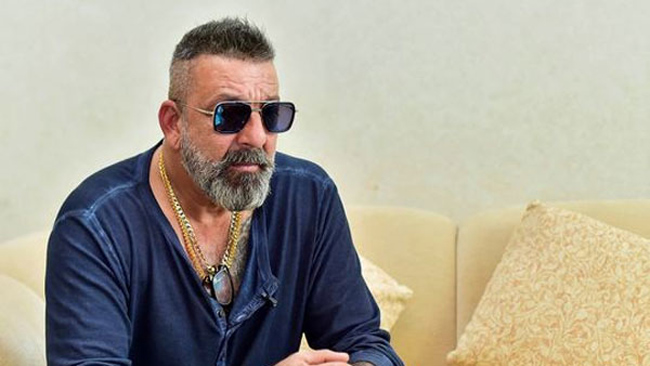 The recently released first look of Sanjay Dutt as ‘Adheera’ looked menacing like Vikings. An interesting update about the film leaked online that the climax of the film is said to be huge with face off scenes of Yash and Sanjay Dutt.

The team got a huge shock with the latest updates of Sanjay Dutt’s health as he was diagnosed with Lung cancer. It is said that the unit is worried about the film’s progress as they have planned action sequences in October and the release of the film in next January.

Not only KGF 2 Sanjay Dutt has so many films worth of 735 Crores which include Shamshera and Prithvi Raj . The makers of Shamshera are also worried that the film had completed only 40% so far. It remains to be seen how far these movies make it to the release when it is said that Sanjay Dutt would go to USA for 3 months for his lung cancer treatment.