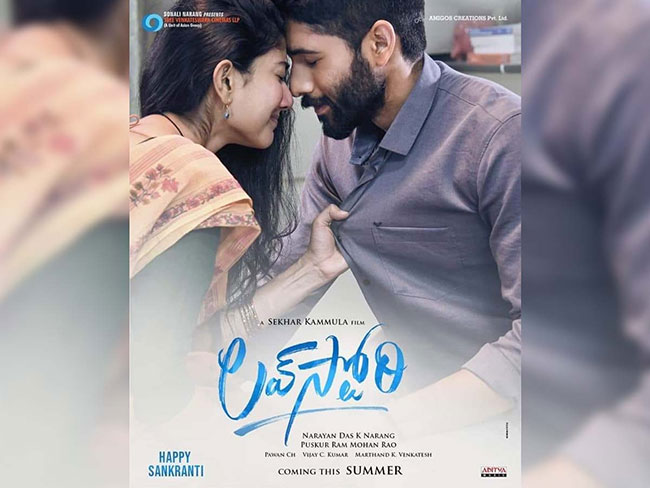 There are some directors who crave for perfection. They don’t get satisfied easily and order retakes and reshoots till they are happy. Talk in tinsel town is that talented director Sekhar Kammula is trying too hard to make ‘Love Story’ a perfect film.

After ‘Fidaa’, Kammula teamed up Naga Chaitanya and Sai Pallavi for his trademark soft love story. News is that he is apparently shooting the same shot in multiple ways and using the perfect one on the edit table. This is reportedly leading to an escalation in budget and with Corona costs added to it, the producer is feeling a lot of burden on his shoulders.

Sources say that there is a song and a small portion of filming left to complete. If people arrive in theatres during Diwali season, ‘Love Story’ may hit the screens during December. If not, they may arrive during the Sankranti season. The film’s producer Sunil is not worrying about the release as of now and is waiting for the perfect time. Sekhar Kammula signed another film under the same banner.