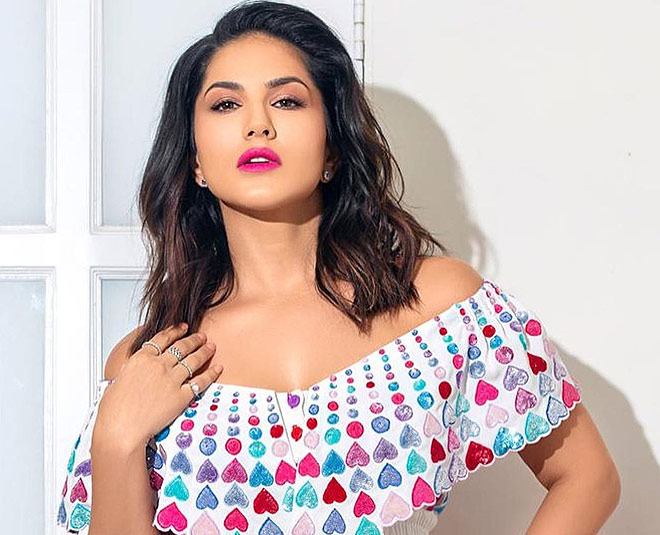 Sunny Leone is a model and an actress in the American and Indian film industries. She is a former pornographic actress. She was born in Canada to an Indian Sikh family. She has Canadian and American citizenship.

She has played roles in independent mainstream events, films, and television series. Her first mainstream appearance was in 2005, when she worked as a red carpet reporter for the MTV Video Music Awards on MTV India. In 2011, she participated in the Indian reality television series Bigg Boss. She also has hosted the Indian reality show Splitsvilla.