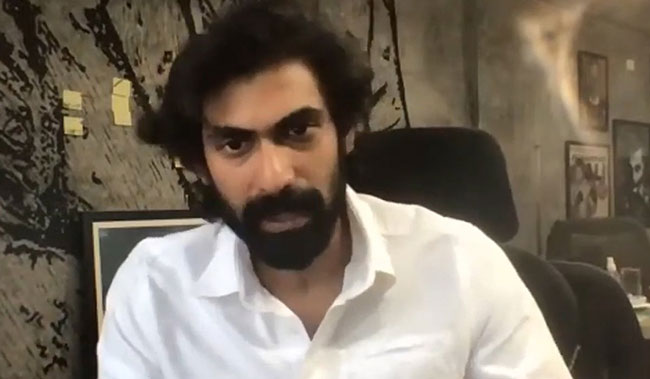 The Tollywood’s ‘Fidaa’ beauty Sai Pallavi is on a roll in the south Indian films. The actress is acting in two Telugu films now.one is Sekhar Kammula’s Love Story and the other one is ‘Virata Parvam’.

Rana is acting as main lead in this film directed by Venu Udugula of ‘Needhi Naadhi Okey Katha’ fame. The film is a revolutionary love story set in the backdrop of Naxalism in which Sai Pallavi and Nanditha Das are playing pivotal roles.

The Director Venu has tweeted interesting lines of the story of Sai Pallavi in a tweet recently and it is said that this is a periodic drama set in the 1990’s of Telangana Naxalism peak period.

Virata Parvam is said to be getting huge offers from top OTTs and they are ready to pay lump sum amount for the film’s streaming rights. The makers have shunned all the offers and are desperately waiting for theaters to open and also confirmed the OTTs that it will be too soon to give a nod when the shoot is just half way done!