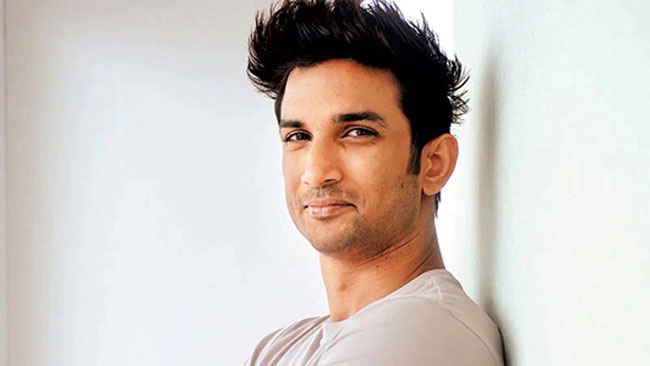 The truth behind the death of Bollywood young talented actor Sushant Singh Rajput is not yet revealing but the case gets interesting with full of surprises as ED enters!

Enforcement Directorate has entered the case to check how the huge money changed hands and thus ED is grilling Rhea day in and day out. After grilling for almost 18 hours in three days, the ED has not found any big amount transferred from her account or credited in her account. Moreover there was no joint account for both Rhea and Sushant.

ED has found only 55 lakhs transactions so far and nothing more than that. All the allegations media made about Rhea calling her a gold digger seems to fade away and this the truth has provided huge relief for Rhea who was alleged by Sushant’s father that she looted 15 Crores of Sushant’s money!

Now another aspect in the case came when ED started probing the financial transactions of close people of Sushant. It is said that Rhea has complained to ED regarding a 4.5 Crore flat owned by Sushant’s ex-girlfriend Ankitha Lokhande. The furious Ankitha has posted the registration document of her flat and the statements highlighting Monthly instalments from her bank account. Moreover she said ED knows the way to deliver justice to Sushant’s family.