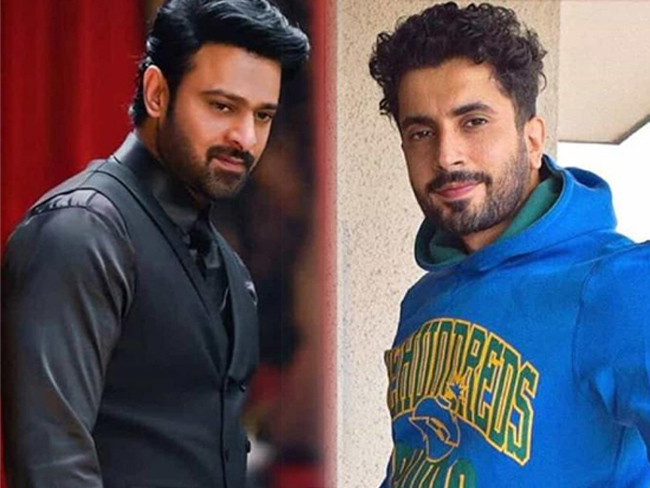 Prabhas starrer ‘Adipurush’, based on the epic Ramayana, has been creating quite a lot of buzz online. The Om Raut directorial has Prabhas playing Lord Ram and Bollywood star Saif Ali Khan as the antagonist Lankesh.

Earlier, it was reported that Bollywood actress Kriti Sanon will play the Sita role in the film. Now, another B-town actor’s name is surfacing on the internet for the role of Ram’s brother Laxman in the magnum opus.

A source close to the production said director Om Raut has approached actor Sunny Singh of Pyaar Ka Punchnama and Sonu Ke Titu Ki Sweety fame to essay the character of Laxman. However, nothing has been confirmed yet and it surely would be exciting to watch this stellar cast.

While the shooting is expected to begin soon, the film is slated to release on August 11, 2022. The film will be shot in Telugu and Hindi but will also be dubbed in Tamil, Malayalam, Kannada, and several other foreign languages.