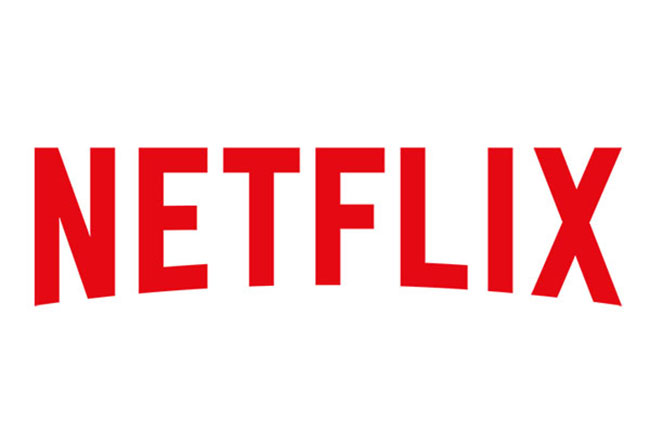 The Web Series ‘Lust Stories’ has taught India the real meaning of Anthology and Web Series. It made the streaming platform Netflix popular across the nation. Actress Kiara Advani has become a blue-eyed girl in Bollywood with her bold avatar in this series.

The Web Series has become a sensation for showing the sexual displeasure and disappointment women face in their lives. So many movie lovers even felt that the makers had real guts to make this subject as a Web Series.

Now ‘Lust Stories’ is being remade in Telugu as Love Stories to make popular Netflix down south! Directors like Shiva Nirvana and Ajay Bhupathi were finalized and the streaming giant is looking for two more directors for the ambitious anthology.

Moreover, the streaming giant Netflix is also planning to make regional originals Down South and is also acquiring streaming rights of many Telugu films to show it’s dominance over other OTTs.