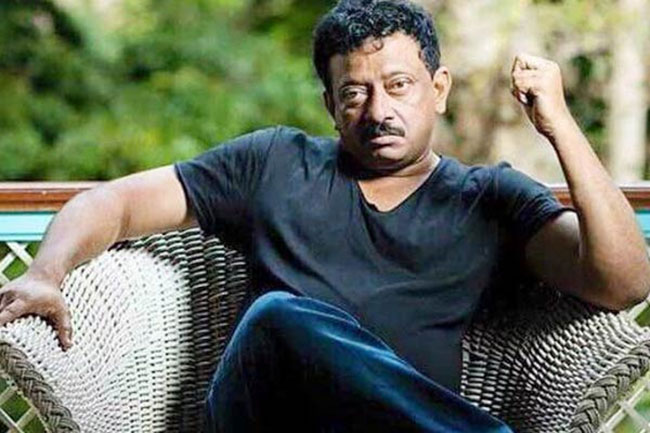 Ram Gopal Varma always makes films on controversial people and topics. He makes biopics on influential and powerful people and makes money out of it. He decided to make money out of the most controversial person Tollywood has ever known i.e himself. He announced to make a biopic on himself and it will be divided into three parts and RGV said that each part runs for at least 2 hours. While young actors will be seen playing the role of RGV in the first two parts, he will be playing his self in the third part.

In a recent interview Varma gave to an English daily, he said that his biopic will not hide anything and it will be completely naked. He said that the film’s unit were told about all aspects in his life and they reportedly did their research too. He added that he and actor Ritiesh Deshmukh went into Taj Hotel after 2008 Mumbai blasts and those details will also be shown in the film. He said that the third part where he plays himself will have more controversies and bold intimate scenes. Varma states that he led a colorful life and he wanted to show his affairs with women publicly.