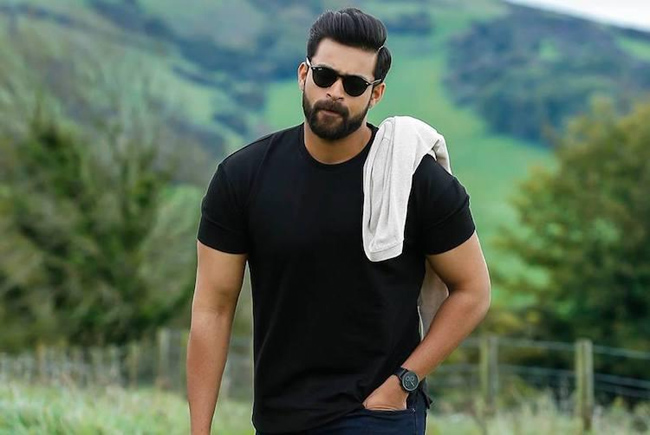 Police-oriented Telugu movies usually strike a chord among action and commercial movie lovers. Whatever the language may be, the police officer role is the most powerful which has evolved over years.

Chiranjeevi featured in ‘Stuvartpuram Police Station,’ ‘SP Parasuram’ and one of the three roles in ‘Mugguru Monagallu,’ and showed his power in the Khakhi uniform. Powerstar Pawan Kalyan’s Gabbar Singh changed the dynamics of the game as a comic cop. Young actors Charan and Sai Dharam Tej got good appreciation from the audience when they played the police role.

Now, one more Mega hero is gearing up to join the list. Hero Varun Tej is said to be teaming up with Appatlo Okadundevadu director Sagar Chandra for an intense cop drama for the first time. The project will be bankrolled by Ram and Gopichand Achanta under 14 Reels Plus banner. We’ve to wait and see whether Varun can pull off the role with his acting skills.