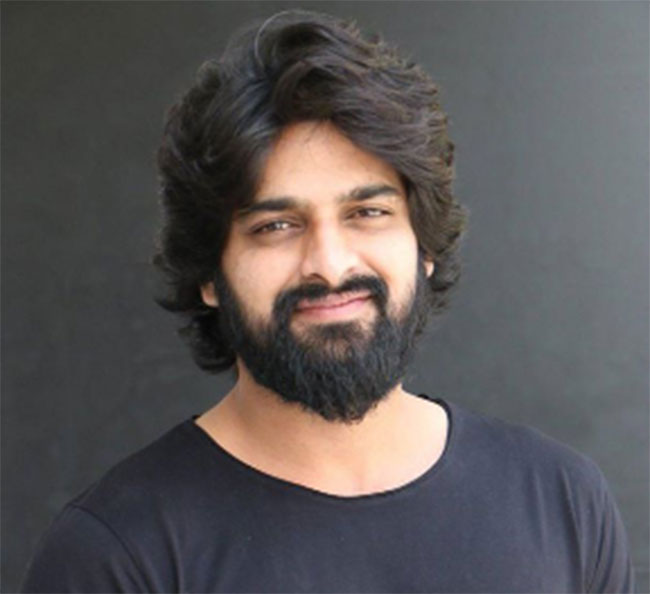 Handsome actor Naga Shaurya has signed around half a dozen films in the past few months. All these films are in different stages of production. He recently announced his 22nd film under his own ‘Ira Creations’ banner. It is the 4th film from this production house and Anish Krishna is going to direct it.

The team announced that popular singer, Youtuber and actress Shirley Setia will be the female lead of this film. This will be debut in Tollywood and insiders say that she is getting paid a whopping remuneration of 1 crore for this film. This is shocking many as some of the young heroines who scored hits do not get that level of remuneration.

Shirley is famous on social media and has over 7 million followers on Instagram. She made her debut in Hindi recently with a film titled ‘Maska’. Shirley has a lot of fanbase and there is no denying that fact. But there are some people who say that it is not a wise decision to pay such a huge amount for a debutant. They claim that Shaurya could’ve got a star heroine for just a few lakhs more.

Rashmika was also introduced in Telugu by Shaurya. Let us wait and see if this Shaurya and his team’s gamble pays off with Shirley or not.