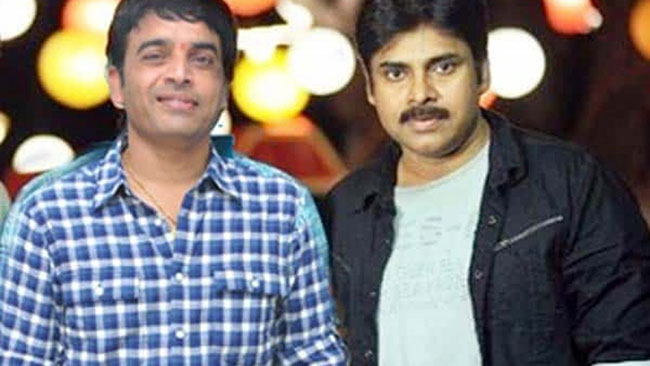 The makers of ‘Vakeel Saab’ are planning to release the film during next year’s Sankranti season. If not, the film should wait till summer which adds a lot of burden on producer Dil Raju. The film was actually supposed to release during summer this year but if things don’t work out ‘Vakeel Saab’ will be late by at least a year.

Dil Raju planned this film with a basic budget and with zero star power other than Pawan Kalyan. As Venu Sriram is also a small director, Dil Raju planned to complete this film with a limited budget and gain good profits out of it but Corona demolished all his plans. Dil Raju is reportedly hoping to release this film at least on Sankranti so that he could escape the losses. He is trying to finish shooting with the rest of the cast now.

He is hoping that Pawan Kalyan will be available from November so that he could wrap up the shooting quickly but make the film ready by January. As Sankranti is the best season for movies, he is trying to release ‘Vakeel Saab’ then. We need to wait and see if Pawan solve Dil Raju’s troubles or not.