Kavita Radheshyam is a Bollywood actress who debuted in director Vikram Bhatt’s thriller TV series Who Done It Uljhan. She primarily appears in Kannada, Tamil and Hindi language films.

Radheshyam first gained attention by participating in a semi-nude photo shoot to protest animal cruelty in India.Other semi-nude photos of Radheshyam later appeared on the Internet, which Radheshyam described as altered or fake. A police complaint was filed against them in Mumbai. She also rejected the wild card entry offer for the sixth series of the reality show Bigg Boss.

Radheshyam was tagged as the Kim Kardashian of India in a survey held by Daily Mirror along with other famous celebrities such as Angelababy from China, Lina Ayoubi from Australia, Shahira Barry from Ireland and Anastisiya Kvitko from Russia. 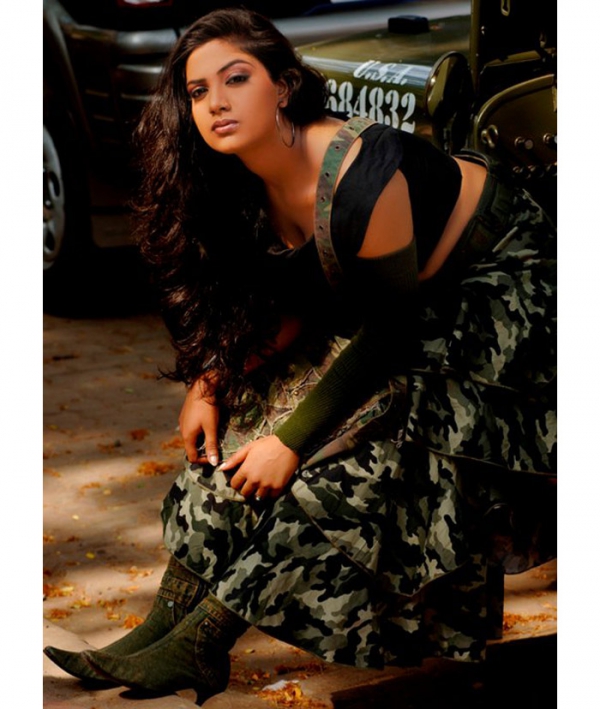