Born and raised in Hyderabad, India, Poonam Kaur did her schooling in Hyderabad Public School, before doing fashion designing at the National Institute of Fashion Technology (NIFT) in Delhi. In 2006, after her studies, she signed up for a film to be directed by Teja, which didn’t take off for unknown reason. However, she took an offer for another Teja film, Oka Vichitram. Even before the release of that film, Kaur was pursuing a lead role in another Telugu film, Mayajalam, which released first.

Subsequently, she appeared in several Telugu film as Nikki And Neeraj, enacting the title role of Nikki and in Souryam, alongside Gopichand and Anushka Shetty. For her performance in the latter, Kaur received a nomination for the Best Supporting Actress Award for 2008. 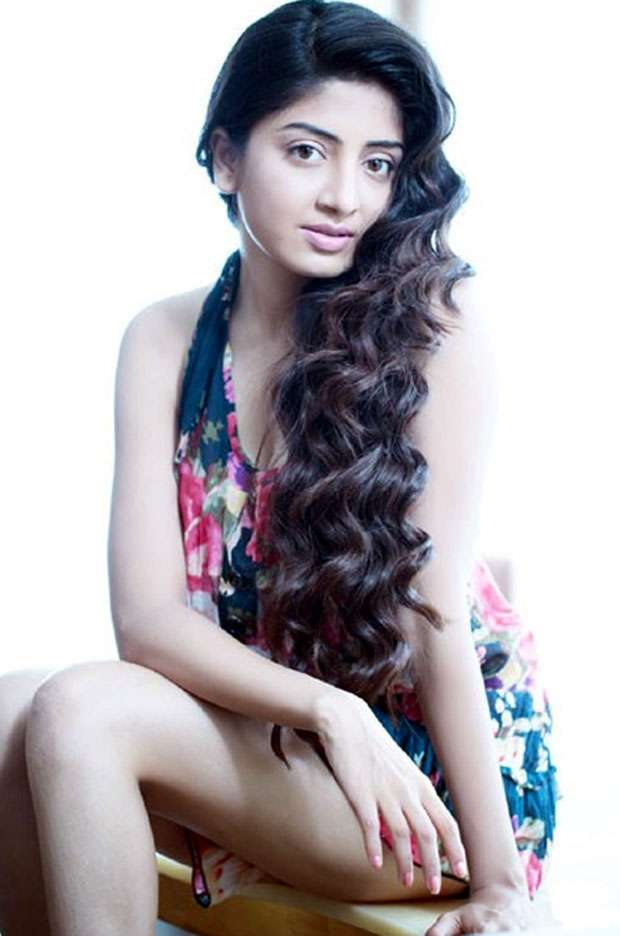