Producer Suresh Babu had managed to guard her wedding photos. But, her marriage pictures have finally hit the internet today. Although Malavika Devi and Bharat’s wedding was a star-studded event, Suresh Babu had not invited a single media person for their wedding stating that they are not celebrities and he did not want to create unwanted hype for their marriage.

Many fans of D family were eagerly waiting to see their pictures. Nearly 10,000-odd guests had reportedly attended Malavika Devi and Bharat’s wedding. Among them, actors like Pawan Kalyan, Allu Arjuna, Venkatesh, Rana Daggubati, Srikanth, Prabhas, Deeksha Seth and a few others stole the show on the occasion. 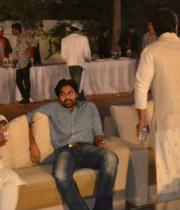 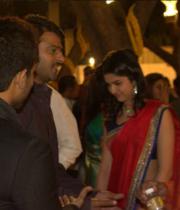 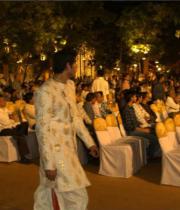 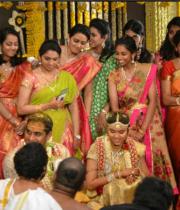 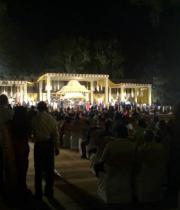 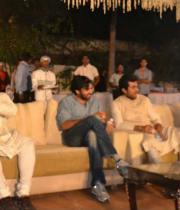 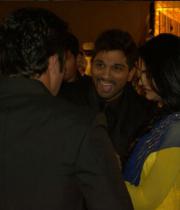