Born in New York City and raised in London, she was the niece of Pakistani actresses Sangeeta and Kaveeta. Khan always aspired to pursue a career in acting and moved to Mumbai for a film career. She made her film debut in the 2007 Ram Gopal Verma film Nishabd for which she was nominated for Filmfare Award for Best Female Debut. She was later noted for portraying a modern, independent woman in Ghajini which was the highest-grossing Bollywood film of 2008. Her performance in the latter earned her significant acclaim. Her final film appearance was in Sajid Khan’s romantic comedy Housefull, which was the fifth highest-grossing Bollywood film of 2010. Khan had catapulted herself into the Bollywood 100 Crore Club with Ghajini and Housefull.

On 3 June 2013, she was found hanging from a ceiling fan in her bedroom of her family’s residence at the Sagar Sangeet building in Juhu, Mumbai. Deemed a suicide in 2013, and re-confirmed as a suicide in 2016 following an extensive investigation by the Central Bureau of Investigation (CBI) and a hearing at the Bombay High Court, Khan’s mother continued to claim that Khan had been murdered by her boyfriend, actor Sooraj Pancholi, leading the prosecution to make a failed attempt to lay charges of murder and sexual assault in 2017. On 31 Jan 2018, nearly five years after her death, a court in Mumbai charged Pancholi with abetting Khan’s suicide. The case has not yet been settled. 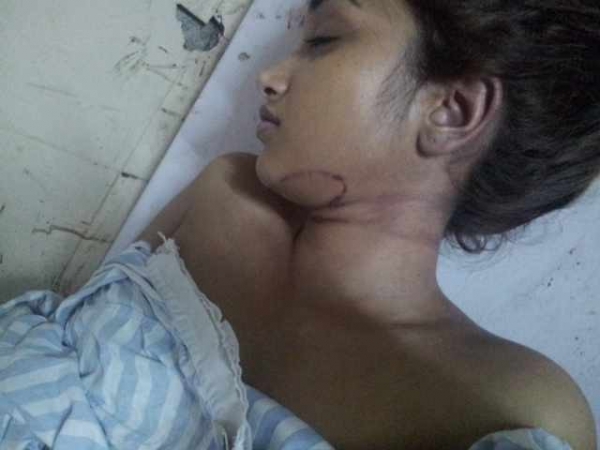