Ritu Kaur, a Telugu actress, was born on 5th January 1986. She is 5’9’’ in height. She was originally from Denmark, but presently she is residing in India for her passion towards South Indians movies. She started her career with Tamil movie, and after gaining success and appreciation from critics, she did some Telugu movies in which she got fame.

It is based on how innocent women are exploited by the inner animals of the men which reside in them. After the success of Vilai, her second movie was in Telugu, directed by Vegesna Satish ‘’Kullu Manali’’ released on 9th March 2012 which also cast Krishnudu, Vimala Raman, Shashank, Archana, and Samiksha.

The movie was about friends going to Kullu and Manali on their vacation. There was lots of excitement, fun, and enjoyment. Kullu Manali gave Ritu Kaur so fame that Ritu was offered back to back two movies which were released in the same year 2013. Her third film was directed by Manohar Chimmani whose name was ‘’Welcome’’ and it was released on 7th May 2013. 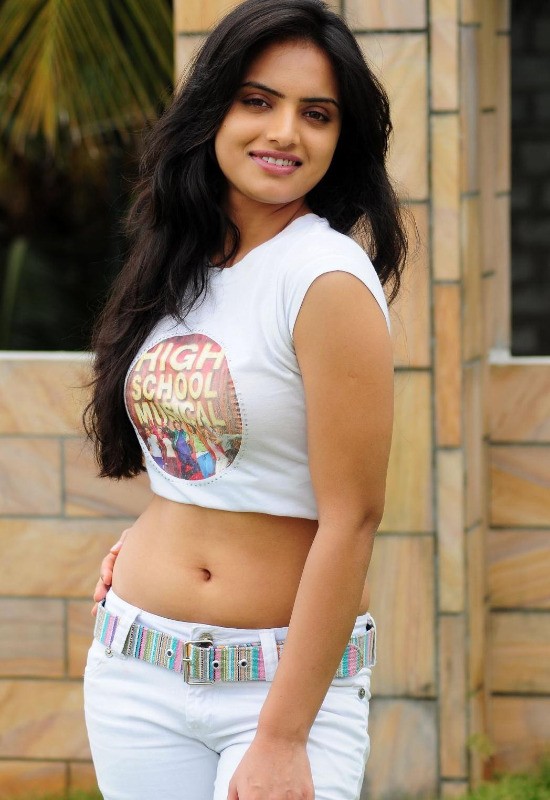