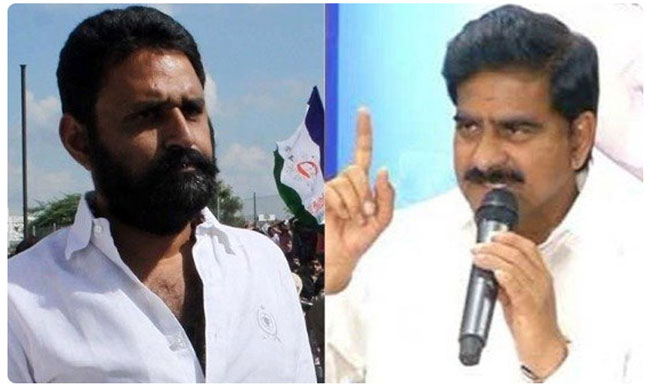 The Former Minister lodged a complaint with the Tadepalli Police and claimed that daily he is receiving tens of threatening calls daily.

Devineni Uma alleged that he has been receiving threatening calls for questioning the government on corruption.

Talking to the media he said that the fraudsters are calling him and giving threats and warned him that he will be killed by trampling with lorries.