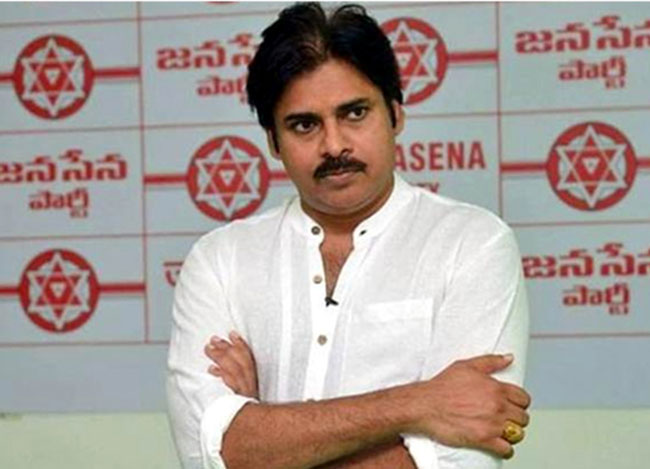 The Greater Hyderabad Municipal Corporation(GHMC) wing of the Janasena party has reached out to Cyber Crime Police and complained about some burglars using morphed pics of their party chief Pawan Kalyan.

The GHMC wing alleged that some people morphed the pics of Pawan Kalyan. The morphed pics of Pawan showcase him observing Occult worship were circulated on social media platforms.

Addressing the media, Janasena GHMC President Rajalingam maintained that they have registered a complaint on people who circulated those morphed pictures and sought legal action on them.