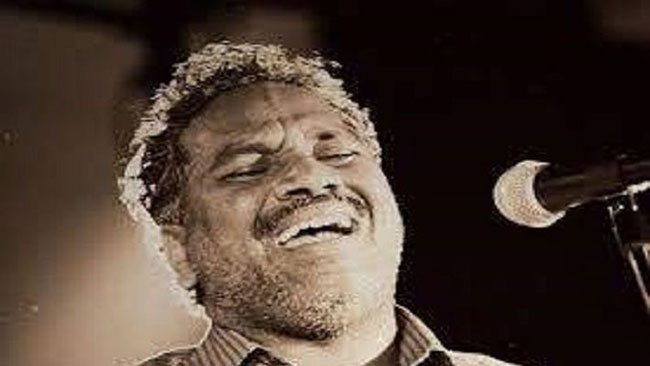 There is lot of confusion about the Governor quota MLC aspirants in the TRS. There are three seats that are filled through the Governor’s quota. While the term of Nayini Narasimha Reddy and Karne Prabhakar is ending and both want another nomination, KCR is keeping everyone in suspense.

The talk in the party is that KCR will give one seat each to the OC, BC and the SC or ST. Karne Prabhakar feels that he should get another term in view of his services to the party. Nayini Narsimha Reddy too wants another term, but is unsure of getting nominated. There are many claimants from the SC and ST communities. But, as of now, KCR is keeping everyone guessing.

Meanwhile, reports from Pragathi Bhavan say that KCR is actively considering the proposal to nominate poet-bard Gorati Venkanna to the legislative council through the governor’s quota. Gorati, a diehard Leftist, has stayed off from electoral politics and has not joined any party despite invitations. He has also not made any criticism of the TRS government so far. So, his name is said to be in KCR’s list.

KCR also wants to ensure that governor’s quota should contain the names of people of eminence in various sectors. While political expediency would guide the selection in some cases, merit and social contribution should guide the selection of at least some candidates, feels KCR. Let’s wait and see if Gorati Venkanna becomes the MLC.