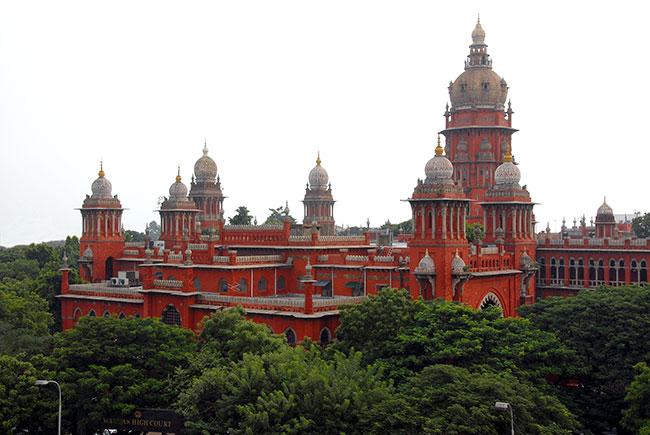 The Madras High Court which heard a petition on online sports and fantasy game apps served notices to celebrities like Saurav Ganguly, Virat Kohli, Rana Daggubati, and others.

The High Court slapped notices to celebrities for promoting the fantasy league applications and directed them to file a counter affidavit before the 19th of November.

The case reached the High Court after an advocate moved the Court against online gambling which resulted in a youth taking his life after he failed to pay back the money he took, reports claimed.

In the petition, the petitioner requested the High Court to issue directives to ban online gambling to which the youngsters are getting addicted. He even accused the owners of these fantasy leagues of choosing well-known faces as ambassadors to attract the youth.

Surprisingly, Indian skipper Virat Kohli faced a similar situation and notices from the Madras High Court that too in connection with promoting online gambling.